Global warming most drastic consequences come usually as extreme climate events, that usually affect some countries and regions more than others. The Germanwatch Climate Risk Index (CRI) is calculated with the most trustable data about impacts of climate events as well as its socio-economic consequences.

The index is calculated both per year and per decade. In this article, the 10 countries most affected by extreme climate events in the last decade will be presented.

Although Puerto Rico is part of United States, its geographic and socio-economic conditions are different than the rest of the country. In the last decade, Puerto Rico went through different events like hurricane Maria (2017), which brought as much rain as 3 months in the island did. This was the most destructive hurricane in Puerto Rico’s history. According to the Puerto Rico report, temperature rises due to climate change are also affecting ecosystems (insect populations collapsed), agriculture and reducing the amount of oxygen and fish availability.

Due to the characteristics of Myanmar and its location, this country has been exposed to severe natural disasters in the last decades. Some of these events include cyclones and strong winds, variabilities in rainfall season and extreme droughts. These events represent a high-risk for this country, since most of the population of Myanmar depends on rain-fed agriculture, livestock, fish and forest resources. Some of the events occurred in the last decades are:

Haiti is the most vulnerable country in Latin America to climate change, sitting in the center of the “hurricane belt”. 6 major storms hit Haiti in the past 30 years, including hurricane Matthew (2016), that left in that moment 1.5 million people in need of humanitarian international aid. According to the UN, the high rates of deforestation for energy supplies (firewood), took most of Haiti’s forest cover. This increased the country’s vulnerability to hurricanes, storms, heat-stress conditions and flooding.

Philippines is located in the Pacific Ocean, surrounded by warm waters that are getting warmer every year due to the earth’s surface global warming. This leads to frequent storms in this country, where 20 tropical cyclones take place every year. Without any natural barriers in its 7000 islands and its characteristic regional wind patterns, sea levels rise due to glaciers melting makes this country one of the most vulnerable ones to tropical storms and hurricanes.

Pakistan is part of the South Asian continent, bordered by India, China, Iran and Afghanistan. It has a high diversity, with tropical and sub-tropical ecosystems along the country.

34% of Pakistan’s electricity is generated by hydropower, so this country is not only extremely vulnerable to natural disasters but also to drought events. In the last decade, Pakistan has experienced severe water-stress events, food insecurity and prevalent pests. The decreased capacity of their water reservoirs have also increased pollution in these streams and put in risk the health of millions in this country.

Between 2001 and 2010, 9500 lives were lost in Vietnam due to climate change disasters like floods, droughts and typhoons. Vietnam’s high population density is mostly located in coastal cities, most vulnerable to extreme climate events. Rice production is vital for the country’s food security and employment, but this crop is highly vulnerable to variable rainfall patterns and inundations. The Mekong Delta produces 13% of the world’s rice. Also, sea levels rise is threatening the Mekong River due to an increase of its salinization, which could affect the soil’s quality and reduce crops yields and overall productivity levels.

Bangladesh is located in South Asia, and its regions consist mostly of low and flat land. Just 10% of the country is located 1 meter above the sea level, which makes this country very likely to experience extreme flood events. The sea level rise projections predict up to a 100 cm rise by 2100. It has humid and warm weather with heavy torrential rains due to its monsoon season. 70% of the country gets flooded during these events. Their wheat, rice and agricultural crops are also highly vulnerable to extreme weather events.

With a population of 66 million people, Thailand is also located in the Monsoon region (Image 2). The country has 3 different seasons, but has seen a rise in temperatures in the last 30 years. The rainfall patterns have also changed, this having a negative effect in crops, agriculture and food security. This is especially important for this country, since Thailand is the world’s largest rice exporter. 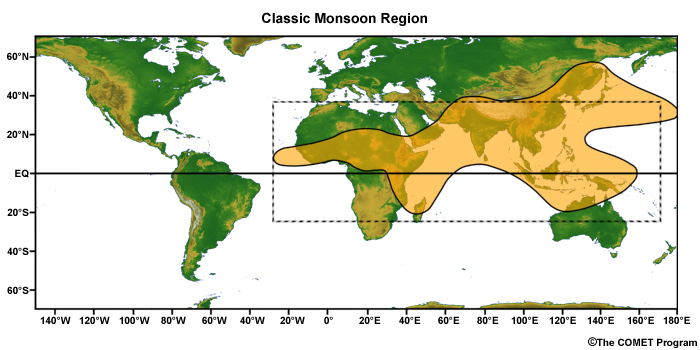 But climate change not only affected the country’s crops exportations but also its coastal tourism. In 2019, Thailand had its first tropical storm in 30 years, which put in risk many of the country’s popular destinations such as Puket and Krabi, and 6100 people had to be evacuated from different provinces.

According to USAID, Nepal is one of the poorest developing countries worldwide. 25% of its population lives in poverty and 85% in rural areas, which makes them highly vulnerable to climate change disasters. Nearly 70% of Nepal’s population is agriculture-dependent, and this activity accounts for 33% of the country’s GDP.

Nepal experienced temperature rises and changes in weather patterns faster than the world’s average. These events include floods due to snow melting in their mountains in the Monsoon season. This events cost to Nepal nearly 1.5% of its GDP per year.

Dominica is an island located in the Eastern/Southern Caribbean region (Image 2). In this country, agriculture accounts for 17% for the national GDP and 40% of the employment. 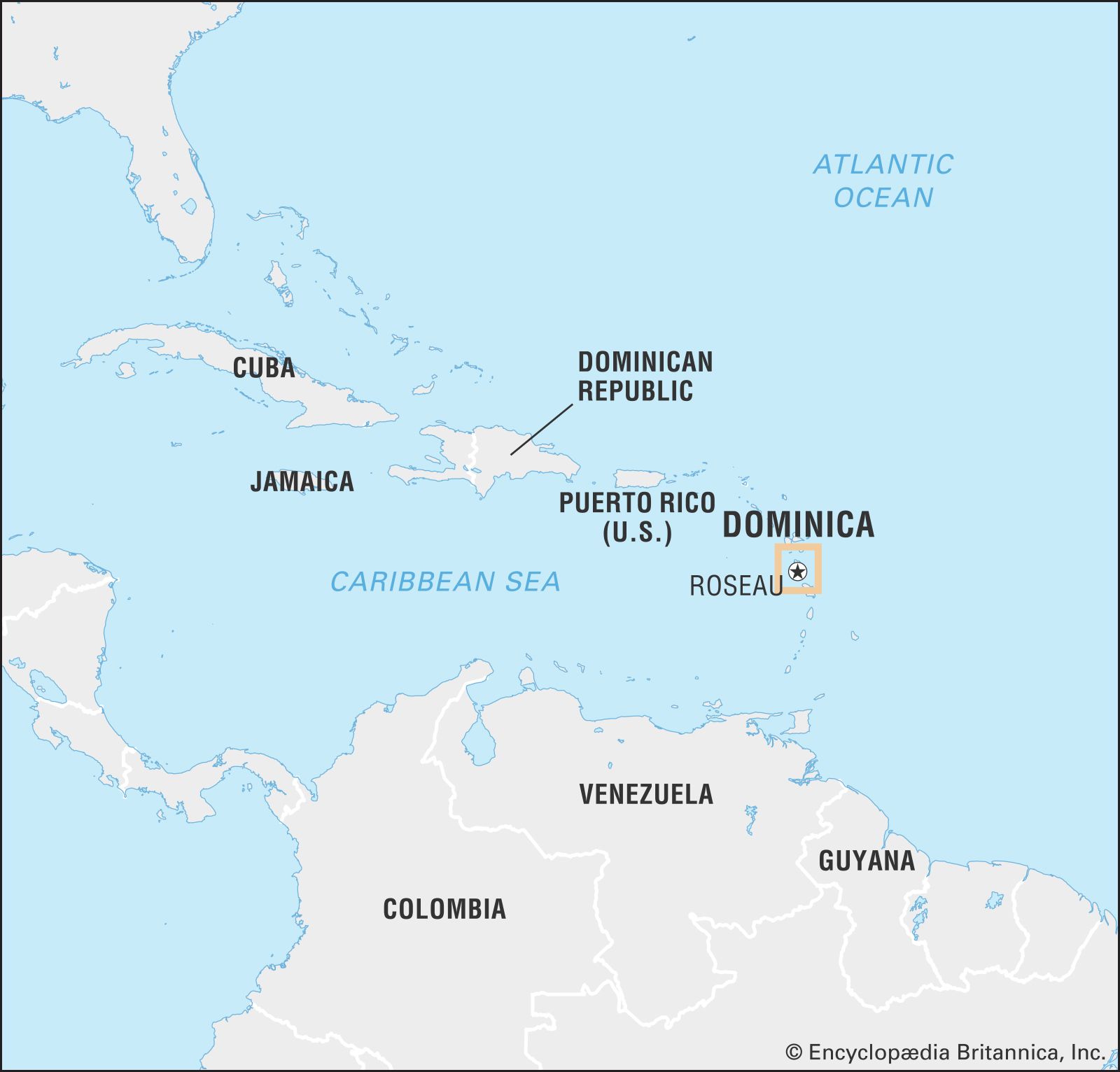 The hurricane Maria (2017) affected most crops in the country, power and water supplies. It also destroyed most properties (90% of roofs were damaged) and affected a total of 65.000 people (80% of the population), leaving 31 dead and 37 missing.  Damages and losses were estimated at USD 1.3 billon, which equals to 224% od Dominica’s 2016 GDP.